Community comes together to protect wildlife on Hull nature reserve

In the past few months, there have been reports of fires being set on the reserve and a worrying trend of wildlife being targeted, causing injury and death to the animals.

Residents have met with Humberside Police, Humber Fire and Rescue and Hull City Council to see what can be done to raise awareness of the problems and see how we can all work together to protect the remaining deer, improve the nature reserve and support our wonderful local wildlife.

Residents have seen and reported to the police and Hull City Council that they have seen people looking like they were hunting, as well as finding evidence of traps and snares. Councillor Mike Thompson, Hull City Council’s portfolio holder for neighbourhoods, communities and environment, said: “I’m appalled at the behaviour of a small minority who think it is acceptable to target wildlife on the reserve.

“We want to thank our residents who have raised these issues with the council and police so that together we can do everything in our power to prevent the terrible actions of these individuals and protect the wonderful wildlife.”

There has been a noticeable decrease in the number of deer in the nature reserve at Noddle Hill and there may be a number of reasons for this decline.

The deer seen at Noddle Hill are not farmed or managed and can move freely in and out of the nature reserve.

Local Community Police Sergeant Steve Hepworth said: “The reserve was established as a refuge on the urban fringe so that people could enjoy the wildlife and it is very sad that this sort of activity is happening.

“Following a meeting last week we have plans in place to increase night-time police patrols in the park, with volunteer Special Constables dedicating their time at weekends to keep a watchful eye on the area. By having a visible presence in the area we will hopefully prevent further incidents, gather information about those committing crime and make the area safer for everyone.

“I would say to anyone who has been setting traps or trying to kill the wildlife in the reserve that we will do everything we can to stop you. Killing deer is illegal and we will do what we can to bring you to justice.”

Anyone who sees anything suspicious should try and gather as much information as possible, including location, descriptions of people, vehicle registration numbers, equipment people are carrying and details of dogs and firearms. Take pictures if it is safe to do so but remain out of sight of any possible offenders to ensure safety.

Anyone with information about the hunting or killing of wildlife should report it to police on their non-emergency number 101.

If you need medical care or medication over this bank holiday weekend, @NHSHullCCG has the information you need on which services are open: 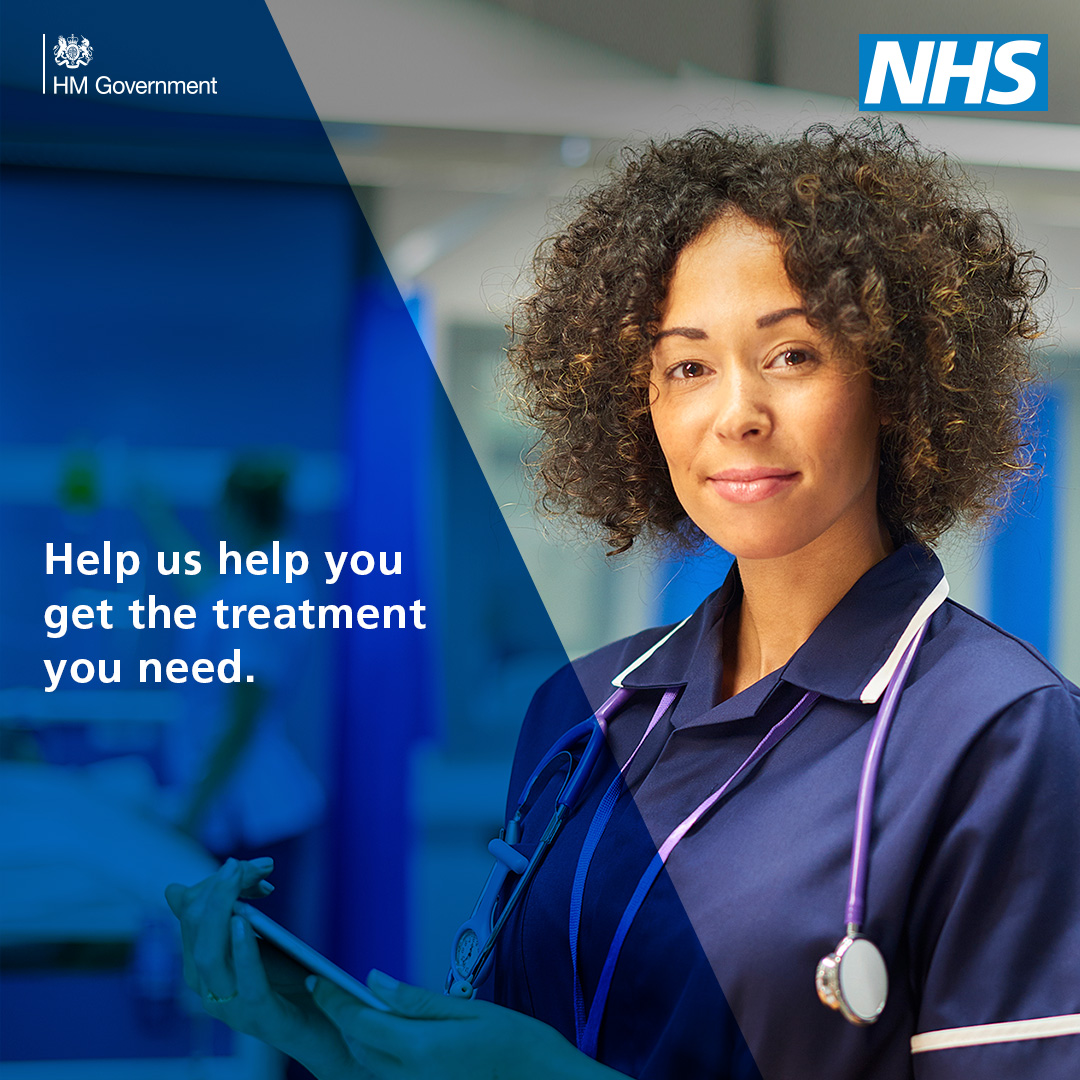 Help us help you be prepared for the bank holiday weekend

Hull and East Riding residents are encouraged to ensure they are prepared for the upcoming bank holiday, Monday 25 May […]