The Guilty Feminist podcast phenomenon is coming to Hull

Hull is to host a live version of the smash-hit Guilty Feminist podcast next month.

The online comedy show has become a phenomenon, with more than 50 million downloads since its launch in late 2016.

Now the Guilty Feminist: Live has hit the road – with Hull City Hall among its destinations.

It sees comedian Deborah Frances-White and guests discuss all things 21st Century feminists agree on, while confessing the insecurities, hypocrisies and fears that undermine their goals.

Deborah will be joined by comedians, guests and musicians from the podcast to discuss how far society has come on the subject – and what remains to be done.

The show takes place at Hull City Hall on Friday 3 May at 7.30pm. Tickets are priced from £15.

The venue will also host Quadrophenia: The Album Live, which will see eight-piece band The Goldhawks deliver a stunning live performance of The Who’s smash hit concept album, Quadrophenia. Quadrophenia: The Album Live is at Hull City Hall on Thursday 2 May at 7.30pm. Tickets are £23.

5 things to do in Hull this Easter weekend 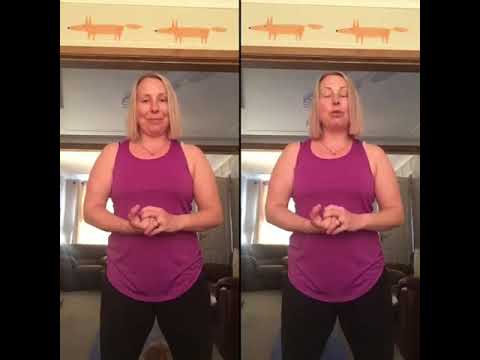