Hull Minster is to host a must-see exhibition of Michelangelo’s Sistine Chapel masterpiece.

For the first time, the famous work adorning the ceiling of the chapel in the Vatican can be viewed from up close.

Michelangelo’s Sistine Chapel: A Different View is coming to the minster – one of just two UK venues to host the exhibition – from Tuesday 8 October to Monday 18 November.  It has already toured major European cities including Copenhagen, Prague and Amsterdam.

Officially licensed by the Vatican Museums, the exhibition will allow visitors to view high-resolution reproductions of the elaborate paintings of the Florentine master from just two metres away.

Bishop Frank White, Hull Minster interim minister, said: “It’s a very great privilege for Hull Minster to host an exhibition of such celebrated artwork, which can usually only be viewed in Rome. 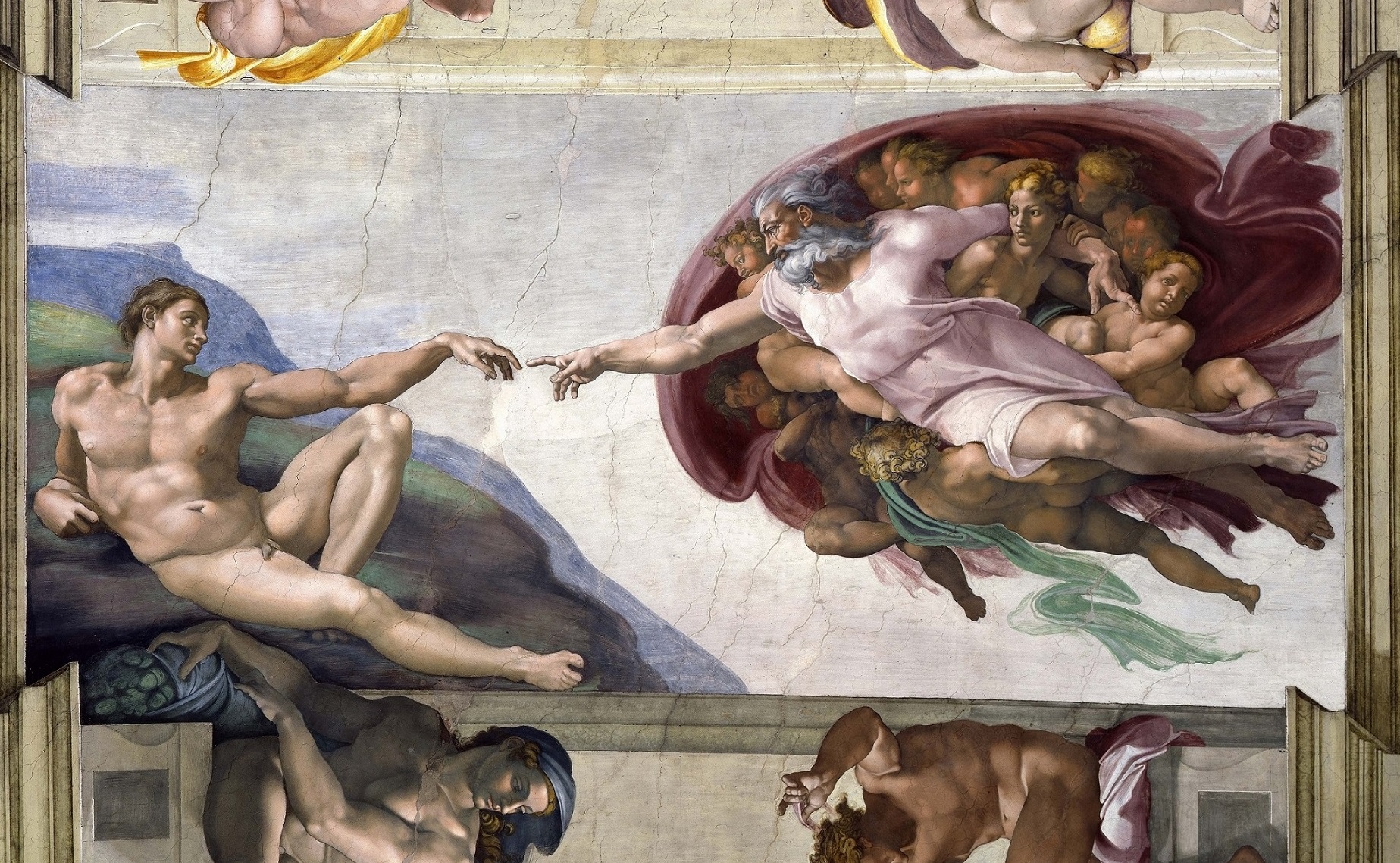 The Creation of Adam by Michelangelo.

“It’s also wonderful that a building as ancient as the Minster is able to host an exhibition of paintings which hold a timeless and universal appeal. It represents a coming together of key expressions of Christian faith through art.

“Modern technology has enabled Michelangelo’s centuries-old masterpiece to be effectively transported hundreds of miles to be enjoyed here in Hull and we’re looking forward to welcoming thousands of people into the Minster for a very special experience.”

The concept for the exhibition came from producers Thomas Ebel and Christina Marotzke, of German company Exhibition 4 You (E4Y),  who wanted to take the Sistine Chapel frescoes “down from the ceiling”. The exhibition is free to enter, though visitors are invited to make a donation to support the church’s work to support vulnerable people in the area. It will be supported by a programme of events at the 700-year-old church.

The exhibition has just begun its UK preview in Winchester, Hampshire, where it is on show at three venues across the city until September 29, before arriving into Hull Minster for its October opening.

Love Hull magazine on its way to every household in city

Hull City Council gritting crews are out his evening as a precaution of predicted Ice and Snow.#hullwwinter https://lnks.gd/2/Nzjwpb